Son Tra (Monkey) Mountain is a breath-taking national park in Da Nang that stands 693 metres above sea level. It’s a 35-minute drive from Da Nang, making it a popular retreat amongst locals and travellers looking to escape the heat and busy traffic of the city. Locally known as the Son Tra Peninsula, the verdant mountain is also surrounded by pristine beaches such as Bai Bac, Bai Nam, Bai But, and Tien Sa Beach. Monkey Mountain was a prominent observation base during the American-Vietnam War, housing two radar domes that are now taken over by the Vietnamese military as well as a helicopter pad, which makes for a cool lookout point. 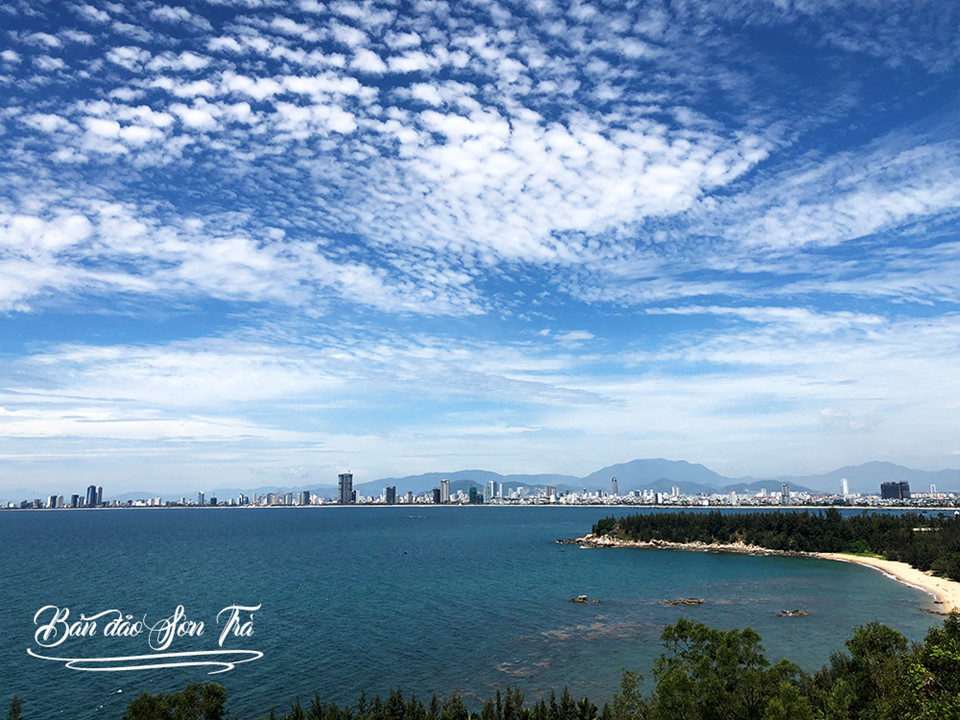 The winding and inclining roads surrounding the mountain is a popular spot for motorcycling, but a powerful vehicle is required to reach the top. However, the journey is well-worth the effort as you’ll be greeted with panoramic views of Hi Van Mountain, Cham Island, Da Nang City and Son Tra Peninsula. Meanwhile, hiking enthusiasts can enjoy the verdant jungle trails and also spot rare species such as rhesus macaques, long-tailed macaques, pygmy slow loris, and red-shanked douc langurs. It takes about four hours of moderate hiking from Bai Bac Beach to the mountain summit. 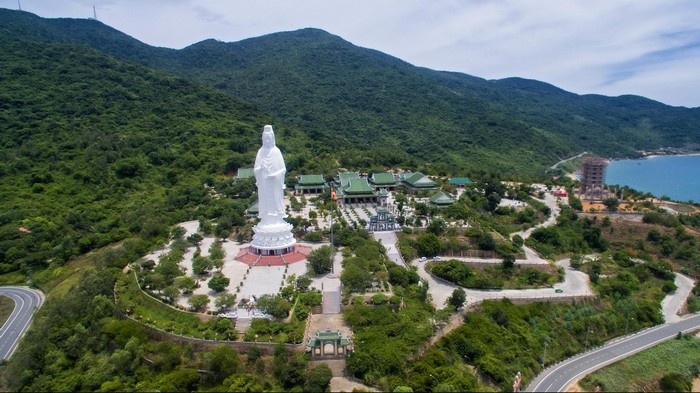 A prominent attraction in Da Nang is Linh Ung Pagoda, which is also set on Son Tra (Monkey) Mountain. The stunning pagoda was built during the 18th century and houses a 67 metre-tall white statue of the Goddess of Mercy, which is set atop a lotus-shaped platform. Hailed is the tallest statue of the deity in Southeast Asia, there are 17 levels within the structure and a total of 21 miniature Buddha sculptures. Entrance to Linh Ung Pagoda is free of charge, though it’s known to get crowded with pilgrimages during special occasions. 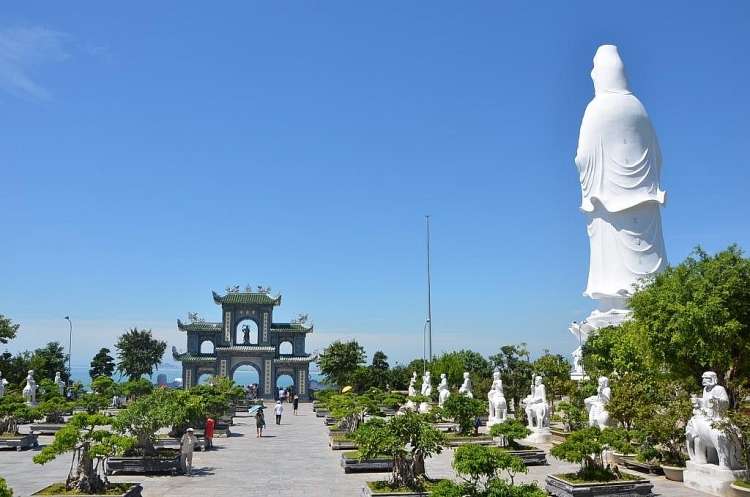